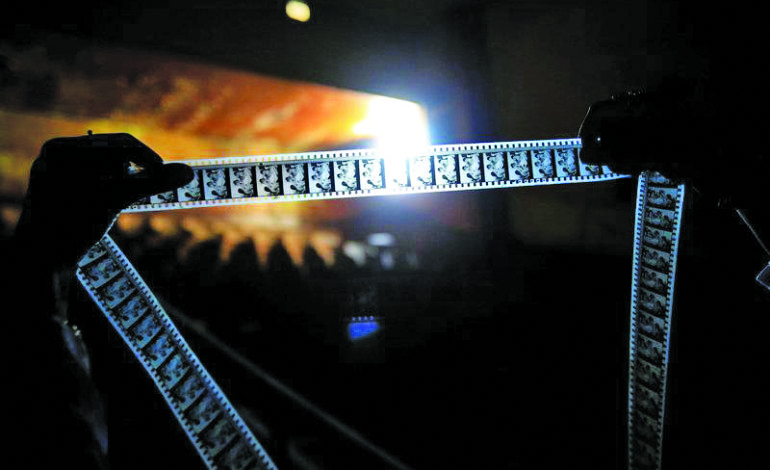 TRIPOLI, Lebanon — With paint peeling from the ceiling and crumbling plasterwork, renovating an abandoned picture house in the northern Lebanese town of Tripoli is more than a dream for Qassem Istanbouli.

The 31-year-old has reopened three such cinemas— two in his home city of Tyre in southern Lebanon and another in Nabatiyeh— and has transformed them into hubs for film, art and theater.

“When I embarked on this journey, I felt I shared this dream with people in my city who are eager to have a cultural life restored”, said Istanbouli, who shows films by directors such as Woody Allen, Pedro Almodovar, David Lynch and Lars Von Trier.

Istanbouli, who was born in Tyre and studied fine arts and directing at the Lebanese University, initially relied on a bank loan and donations from the public for his projects, but now gets financial support from the Lebanese ministry of culture, a Dutch NGO and the United Nations force in Lebanon.

Istanbouli’s dream is also driven by a family connection; his father used to repair cinema projectors, while his grandfather screened movies from Greece and the Palestinian territories, projecting them on a wall.

“This is an way to achieve my father’s dream”, he said.