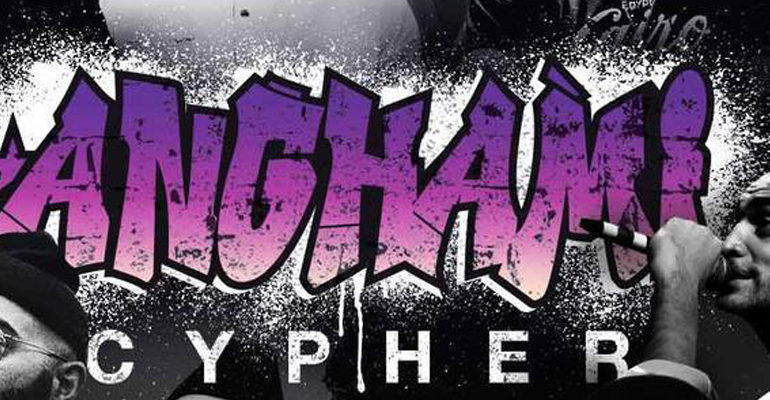 Directed by the platform’s hip-hop editor, Hassane Dennaoui — aka Big Hass — the “Anghami Exclusive” recording comes as an effort to highlight the important and growing role of this music genre across the Middle East.

“It gives strong hints of unity, power, lyrical diversity and, above all, richness in Arab culture,” Big Hass told StepFeed. 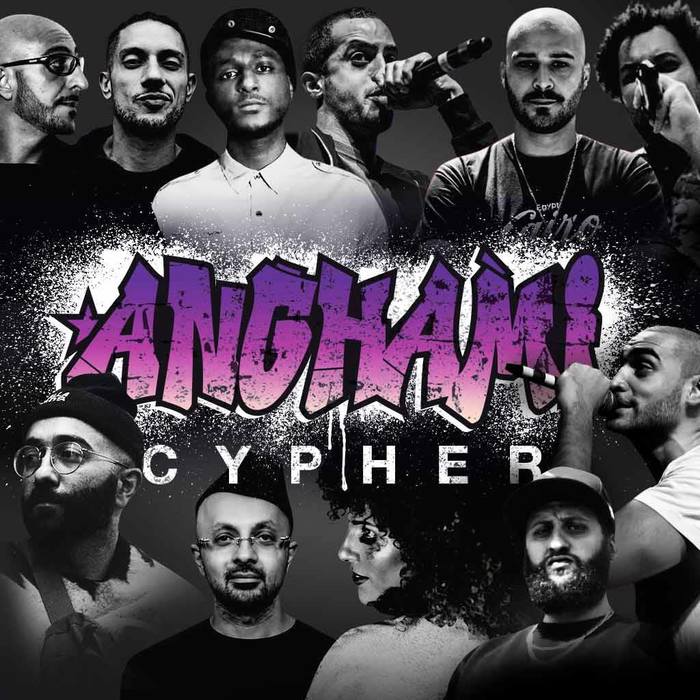 “I’d like to shout out to the videographers that put time and efforts to shoot these videos, in addition to Raed Al Murish, who put together an amazing edit,” Big Hass said.

“This track showcases some of the most amazing diversity in Arab thought and lyrical expression throughout both the MENA region and diaspora nowadays,” rapper, poet and activist Omar Offendum told StepFeed. “I’m proud to be a part of it and grateful to Big Hass and Anghami for the opportunity.” 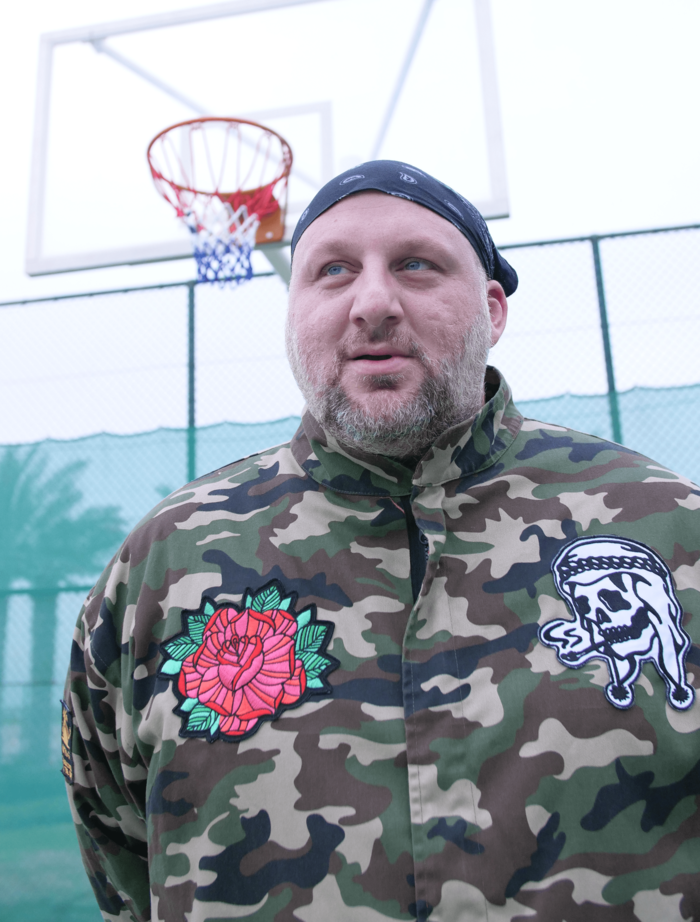 “I’d like to thank Anghami for believing in my vision,” Big Hass said. “This is a very powerful message that we are strong, we got amazing talent in the form of rhythm and poetry. To be able to get those incredible names is an honor and I’m sure that whoever listens to the track will feel the passion of these MC’s.”

Founded in Lebanon by Eddy Maroun and Elie Habib, Anghami — which is Arabic for “My Tunes” — first emerged around six years ago and always believed in nurturing and supporting the music scene in the Middle East. 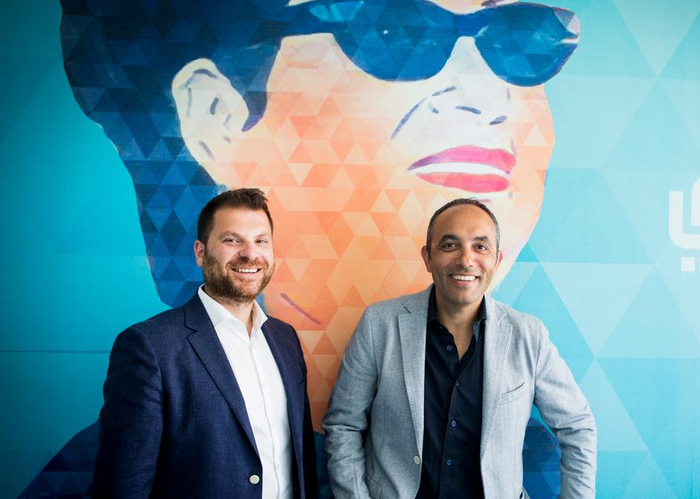 As such, it was important to acknowledge hip-hop as a strong music genre in the regional arena.

“We at Anghami recognize the importance of hip-hop as a catalyst in the evolution of the music scene in the Middle East and GCC,” said Maroun, the company’s co-founder.