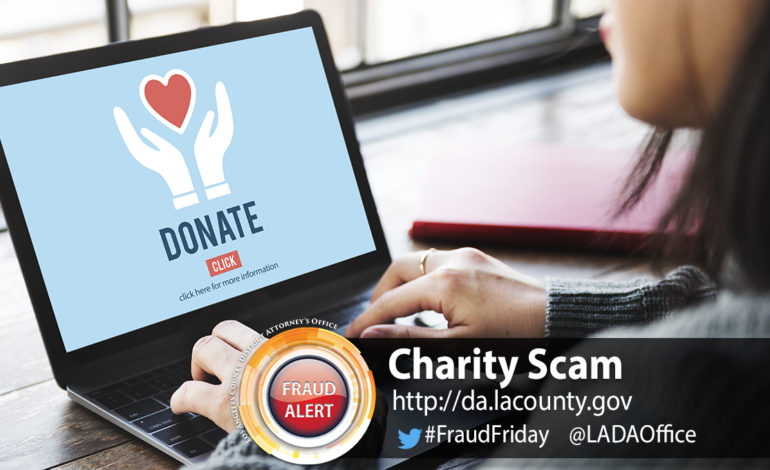 Would you donate to a charity called Help the Vets? What about if you get a robocall that asks you to donate your car to “Veterans of America?” Unfortunately, just because the word “veterans” is in the name, it doesn’t mean that an organization actually helps veterans.

For example, Help the Vets didn’t help disabled and wounded veterans as it said it would. And the FTC sued Veterans of America, alleging that the organization wasn’t a charity at all – it was just a front used by an individual who sold donated cars and boats and kept the money. The FTC and its state partners have announced that they’ve taken action against these and other schemes as part of Operation Donate with Honor, a nationwide law enforcement and education initiative to stop veterans-related charity fraud.

Charity regulators from 70 offices, including every state, Washington D.C., Guam, American Samoa and Puerto Rico, joined the FTC in this initiative. Collectively, they announced more than 100 law enforcement actions against veterans-related charities and fundraisers. This unprecedented joint effort signals that charity scammers who prey on Americans’ patriotism and generosity should beware, law enforcement is watching ― and taking action.

But donors need to beware too. You don’t want to donate to a fake charity; you want your donations to go to the many great charities that actually help veterans in need. Get tips on how to do some research and avoid giving money to a veteran charity scam.