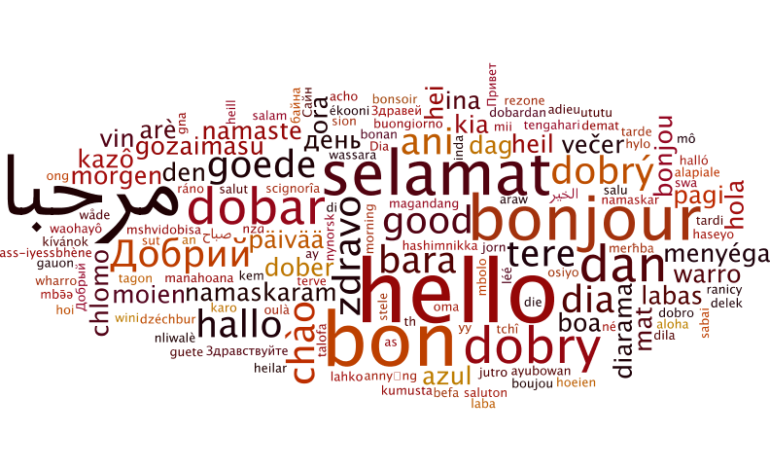 WASHINGTON – Newly released Census Bureau data for 2017 shows nearly half (48.2 percent) of residents in America’s five largest cities now speak a language other than English at home. Overall, the number of U.S. residents speaking a foreign language at home reached a record of nearly 67 million. The total number is up seven million since 2010 and has increased by nearly 35 million since 1990.

The study also found that in 2017, a record 66.6 million U.S. residents (native-born, legal immigrants, and illegal immigrants) ages 5 and older spoke a language other than English at home. The number has more than doubled since 1990 and almost tripled since 1980.

As a share of the population, 21.8 percent of U.S. residents speak a foreign language at home — roughly double the 11 percent in 1980.

In New York City and Houston 49 percent of residents speak a language other than English; in Los Angeles it’s 59 percent; in Chicago it’s 36 percent and in Phoenix it’s 38 percent.

In September, the Census Bureau released some of the data from the 2017 American Community Survey (ACS). The survey reflects the U.S. population as of July 1, 2017. The ACS is by far the largest survey taken by the federal government each year and includes more than two million households. The Census Bureau has posted some of the results from the ACS to American FactFinder on the Bureau website. It has not released the public-use version of the ACS for researchers to download and analyze. However, a good deal of information can be found on the American FactFinder page at Census.gov. Unless otherwise indicated, the information in this analysis comes directly from FactFinder.