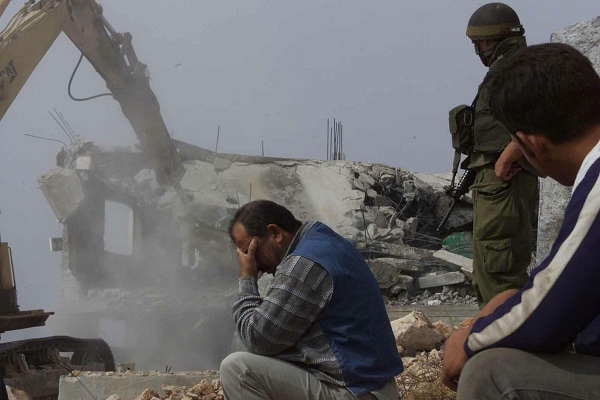 The latest data from the United Nations showed that Israel’s demolitions of Palestinian property since President Biden took office have far surpassed the amount seen under his predecessor, Donald Trump.

Israel has displaced more than 1,300 Palestinians, a majority of whom are children, in the time Biden has been president. According to the U.N.’s tally of demolitions, those carried out since Biden’s inauguration have eclipsed 1,000.

The Intercept noted that at a similar point in Trump’s presidency, Israeli officials had carried out the demolition of 379 structures that displaced nearly 600 Palestinians; that’s less than half the number overseen by Biden and new Israeli Prime Minister Naftali Bennett so far. The right wing Bennett took over as prime minister after a protracted election against former PM Benjamin Netanyahu.

The U.N. includes in its count each permanent closure or destruction of a residential or commercial property or key piece of infrastructure.

At a similar point in Trump’s presidency, Israeli officials had carried out the demolition of 379 structures that displaced nearly 600 Palestinians; that’s less than half the number overseen by Biden and new Israeli Prime Minister Naftali Bennett so far.

The Biden administration, and other Democrats, have repeatedly dismissed calls to condition billions of dollars in military aid the U.S. provides to Israel, even as notable human rights watch organizations like Amnesty International have carefully showed Israel’s apartheid hold over Palestine and the atrocities it commits in occupied Palestinians lands.

Israel set a record in 2016 during the Obama presidency when it demolished 1,094 Palestinian structures. That record was almost met in 2021, when Israeli-enforced demolitions of Palestinian-owned structures surged to 907. More than 150 demolitions have already occurred this year.

In 2018, A Palestinian report revealed that Israel demolished 5,000 homes in Jerusalem since 1967 as well as the demolition of neighborhoods in the eastern part of the city.

The Intercept noted that some events take time to be reported or are never reported at all.

Biden has in the past criticized Israel’s expansionary plans in occupied Palestinian territories as detrimental to peace in the region, but activists have said that continually providing aid to Israel’s government and refusing to acknowledge Israeli crimes against humanity is a de facto acceptance of the right wing Bennett government’s ethnic cleansing campaign.

“I don’t think it takes more than for him to pick up the phone and actually threaten (Bennett),” Diana Buttu, a Palestinian Canadian lawyer, told The Intercept.

The Biden administration remained uncritical of broad Israeli policy during the 2021 Israeli assault on Gaza in which Israeli air attacks killed some 2,000 Palestinians. It has also refused to condemn Israel during highly publicized demolition and displacement events, like the one in January when Israeli authorities illegally removed a Palestinian family from their home in the Sheikh Jarrah neighborhood of occupied East Jerusalem and demolished it after a multi-day standoff. 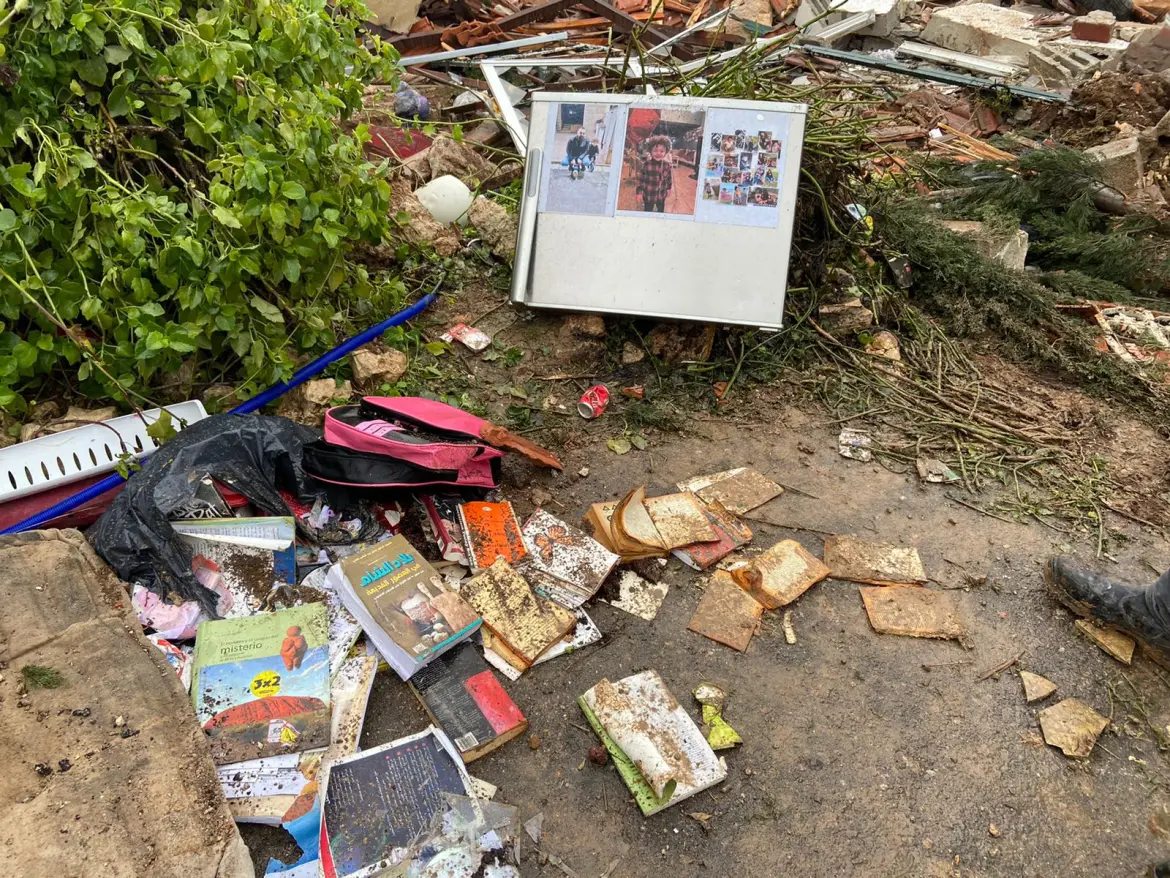 Ruins of the Salhiyeh family home, which was made up of two households of 18 members, including children. Photo: Zena Tahhan/Al Jazeera

The Israeli apartheid government is completely out of control because the Biden administration is not holding it accountable for its escalating human rights abuses. — CAIR National Executive Director Nihad Awad

The Council on American-Islamic Relations (CAIR), a U.S.-based Muslim civil rights and advocacy organization, called on Biden and the U.S. Department of State back in January to “forcefully condemn the Israeli government’s ongoing campaign of ethnic cleansing of Sheikh Jarrah.”

It also laid the blame on increasingly aggressive settler developments on the government’s inaction.

“The Israeli apartheid government is completely out of control because the Biden administration is not holding it accountable for its escalating human rights abuses,” said CAIR National Executive Director Nihad Awad. “Beating a Palestinian family, including a 9-year-old girl, and then bulldozing their home in the middle of the night is simply the latest human rights abuse committed under Israel’s far-right leader, a former settler who explicitly opposes the creation of a Palestinian state.

“It is long past time for our government to stop sending billions of American tax dollars overseas to support the racist oppression of Palestinian men, women and children,” Awad added.