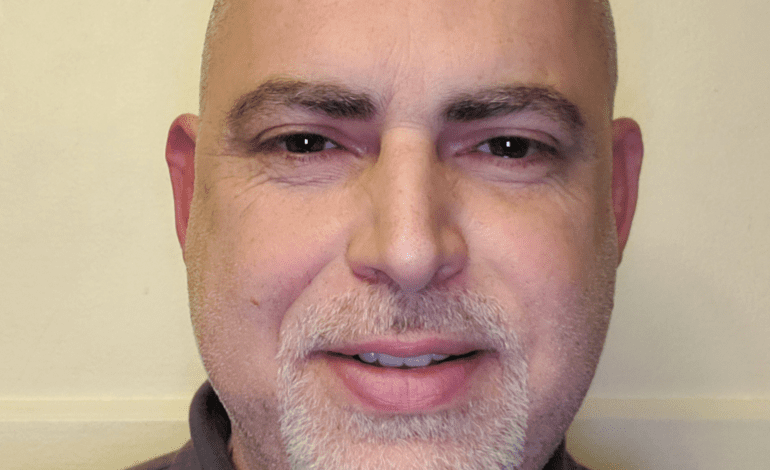 DEARBORN HEIGHTS — Abdul Sattar Hammoudeh is one of four candidates hoping to earn one of two partial term seats on Crestwood’s School Board.

Hammoudeh immigrated from Lebanon in 1996 and earned his BS in electrical engineering from Lawrence Tech. University in 2004 before earning his MS from the University of Michigan-Dearborn in 2018.

Hammoudeh served in the U.S. Army Reserve and was on active duty for two operations; Enduring Freedom and New Dawn. He was awarded the Army Combat Badge as a noncommissioned officer in Delta Troop 2nd Squadron, 14th Cavalry Regiment, 25th Infantry Division. The happily married father has three children in the district, Aya, who has graduated from Crestwood High School, Rianne. who will be graduating next year, and Mohamed, who just finished ninth grade.

Hammoudeh moved to the district in early 2014 and fell in love with the community so much that his favorite time of the day is when he walks his dog, Teddy, around the block and gets to see and speak with his neighbors. His children inspired his decision to run to be on the school board.

“After several meetings at the school in regard to my son Mohamed, who has an IEP (Individual Education Plan), I decided to run for school board to help all students, especially IEP students and parents who aren’t aware of the IEP program and if it applies to their kids,” he said. “Hopefully, I’ll be able to enforce academics where needed and ask for checks and balances in our school community. As a professional working for General Motors, it is hard to be deeply involved with social community matters; this election is one way to commit and get involved.”