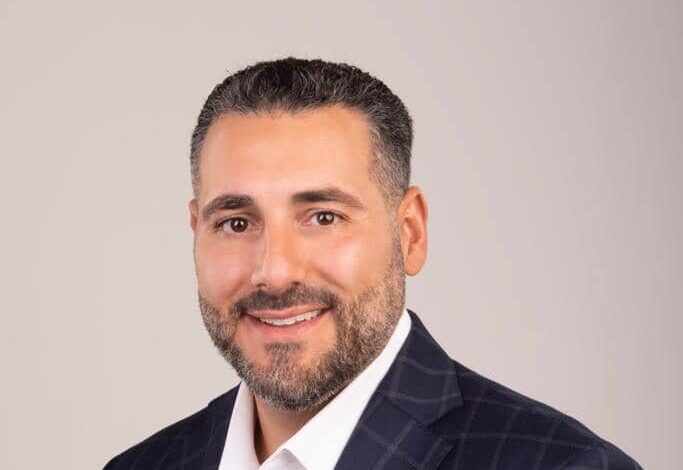 DEARBORN HEIGHTS — Hassan Beydoun is campaigning to retain his seat on the Crestwood School Board and serve a full six-year term in one of the two seats available.

Beydoun was appointed to the school board last November after Ed Garcia resigned. There are two other candidates in the race, Nadia Berry, who was elected in 2016, and Najah Jannoun, who was appointed two years ago.

Beydoun has a history of community involvement as he has coached football in the district for the last 12 years, starting at Riverside Middle School. He currently coaches at Crestwood High School.

Following his appointment to the school board, he said that he has pushed for dual enrollment to give students the opportunity to work toward their college degree alongside finishing high school.

“If you’re a high school student you can also enroll in university or college studies, so this way when you graduate from high school, you could already be a junior or a sophomore in college,” Beydoun said. “Not only does that bring a different perspective like other districts to these students, but it also helps the parents.”

Dual enrollment is at no cost for high school students, so it allows them to get started on their college education for free, which can be helpful for both parents and students.

The arts programs and athletics, he said, are also things he strives to improve for the students.

“Those are two things that I’m very passionate about (the athletic and performing arts programs),” he said. “One, yes. I coach in the athletics, but two is the arts. My daughter’s in band, my son is in robotics; these are some of the things that you’ll see are growing programs in our district. The performing arts programs are very important to me and we have to continue to help our students be well rounded.”

If Beydoun retains his seat, he said he plans on continuing to ensure the safety of the staff and students and work toward improved communication between the district and parents. He said students have a higher chance of being successful when their parents are involved.

Safety, he said, is a primary concern.

“Just because nothing is happening or hasn’t happened today or yesterday doesn’t mean it won’t happen tomorrow, so we need to continuously train our staff, our administration.”

Beydoun said that although he may just be noticed as the “sports person” due to his involvement in athletics in the district, he is for all students and hopes parents become familiar with his goals for the Crestwood School District.