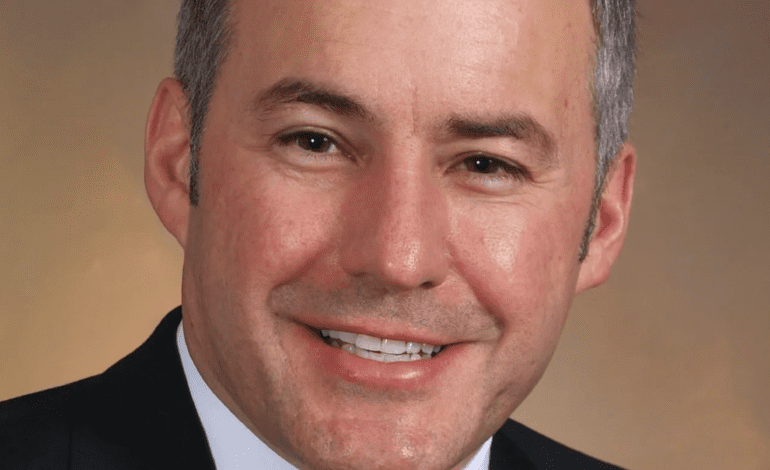 Westland’s longest-serving mayor, Bill Wild, plans to step down at the end of the year to assume his new position as the next president and CEO of the Midwest Independent Retailers Association (MIRA), a 112-year-old trade association with a non-profit arm. He officially starts his new position in mid-January.

“Serving as mayor of my hometown for the last 16 years has been the honor of my professional career and I am proud of what my team has been able to accomplish during some of our nation’s toughest times,” Wild said. “I’m a businessman and entrepreneur at heart and having the opportunity to lead such an historic association, representing some of the finest retailers in the Midwest, is an incredible privilege.”

The MIRA is based in West Bloomfield and serves as “the voice of the food, beverage and petroleum industry,” according to its website.

“It’s a very well respected, prestigious organization,” Wild said. “I was very honored that they would even consider me to run it for them.”

The mayor said his new role will also allow him to spend more time with his family and enable all of them to lead a more “normal” lifestyle. Wild said he and his family plan to stay in Westland.

“My son plays college hockey and my girls are both very active,” he told the Hometown Life newspaper. “They need their dad and my wife needs her husband. I think, right now, this is a good opportunity for our family.” 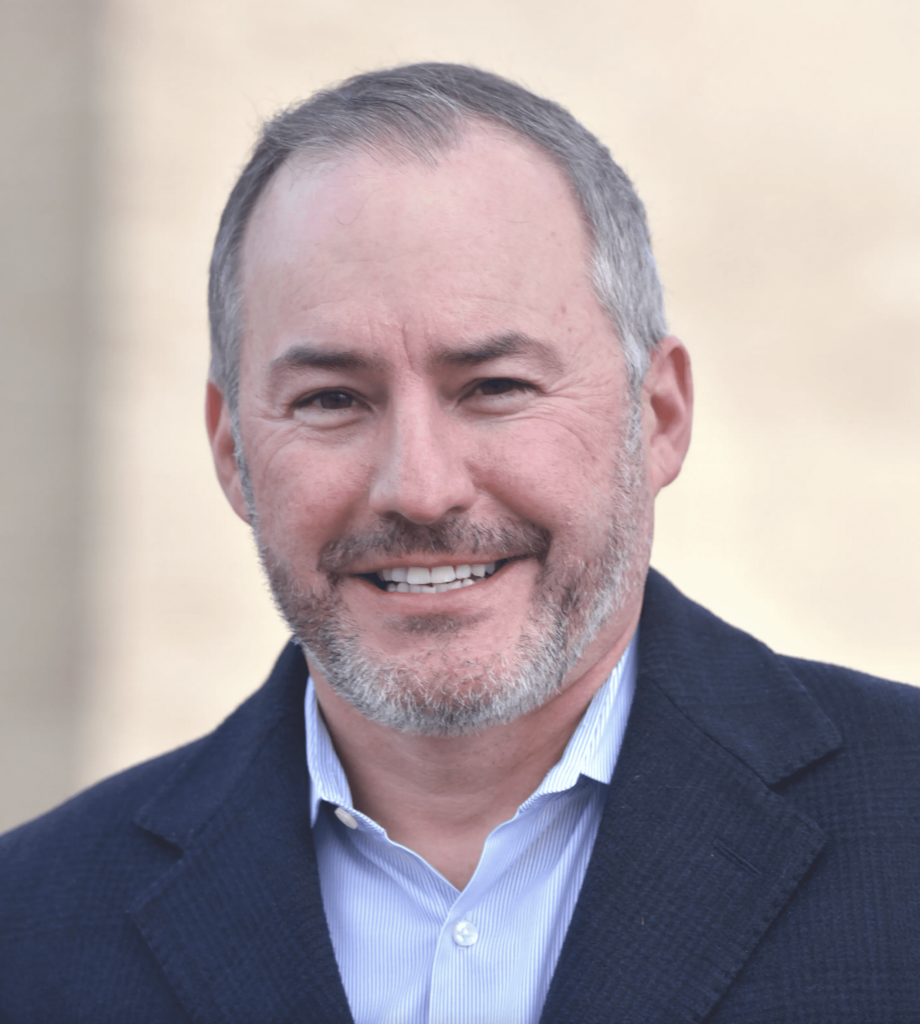 A Westland native and graduate of John Glenn High School, Wild has been mayor since 2007 and was soundly reelected to a fourth term last year. Before becoming mayor, Wild served as a City Councilman. He said he’s most proud of Westland’s City Hall building, which opened in 2014 after crews renovated an old Circuit City to fit municipal needs.

Councilman Jim Godbout, who has served in city government alongside Wild for about 20 years, said the mayor’s departure is a loss for Westland.

Godbout said whoever the city’s next mayor is can learn a thing or two from Wild’s even-keeled nature. Godbout and Council President Jim Hart said they’re not worried about the city’s future because they believe in the staff Wild has assembled over the years.

“He’s been doing this an awful long time and I’m of the opinion that our city runs very well,” Hart said.

Wild is expected to officially step down on Jan. 16. The Council would, in that case, appoint a mayor to serve the remainder of 2023 at its Jan. 17 meeting. In late 2023, Westland voters will elect someone to finish the remaining two years of Wild’s term.

Hart said he’s considering running for mayor, but hasn’t made a decision yet.

Established in 1910, the MIRA is a multi-state trade association representing thousands of retailers operating in Michigan, Ohio and surrounding states.

“Bill is a well-respected leader in southeast Michigan and has a proven track record for success,” said Cliff Denha, chairman of the MIRA. “His dynamic leadership style that he demonstrated in Westland will translate effectively in our association. Our board is extremely excited about welcoming Bill to our team and we know he has the energy, vision and relationships to lead this association forward.”

Wild replaces the retiring Ed Weglarz, who has served as president and CEO since 2020.