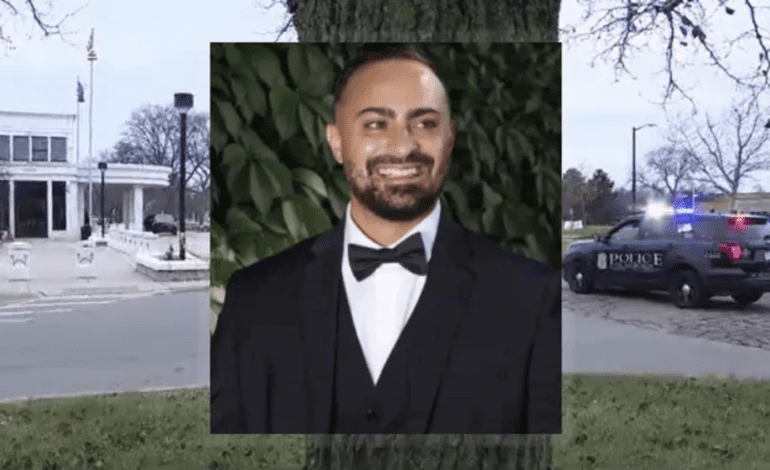 DEARBORN – An Arab American man with a history of mental health problems was shot dead by Dearborn Police last Sunday after he stormed the department’s headquarters with a stolen handgun.

While investigations are still underway to determine the circumstances of the deadly shooting incident, the victim’s family hired a legal counsel and is looking for answers, claiming that their son’s civil rights were violated and proper measures to deescalate the situation were not followed.

A statement issued by the Dearborn Police Department said that Ali Naji, 33, entered the building at 3:30 p.m. on Sunday, December 18, carrying a hidden pistol. He then tried to shoot an officer sitting behind a bullet proof glass partition in the main reception lobby. The police statement said that a malfunction in Naji’s pistol allowed the officer to warn Naji to drop the gun before firing several rounds at him.

The police stated that they provided first aid to Naji at the department’s headquarters, then transferred him to a local hospital, where he was pronounced dead on arrival.

As a result, the Michigan State Police began investigating the incident and took the initiative to examine surveillance cameras and document witness statements, pointing out that Naji — a Dearborn resident — suffered from mental illnesses, without revealing the identity of the officer who engaged with him and who is currently on leave pending completion of the investigations.

Mental health problems are the cause of many of the tragic incidents in the city in recent years. The police said the incident did not result in any injury to any of the department’s members, noting that Naji was carrying a 9 mm-caliber pistol, which preliminary investigations showed had been stolen earlier on the same day.

On its official Twitter page the Michigan State Police tweeted that Naji’s motives for storming the police station are still unclear and that he had a history of mental illness.

“The suspect pulled out a 9 mm pistol and aimed it at one of the officers, forcing the latter to open fire, and within moments, the man was hit with several fatal bullets.”

The gun theft is also still under investigation. While the reasons that prompted Naji to take the stolen gun to the police station are not yet known, his family hired the Hall Makled, P.C. law firm to handle the legal aspect of the case, uncover the details of the incident and seeks justice for their son.

“This is a tragic situation that could have been avoided had police de-escalation protocols been properly implemented,” the Naji family’s lawyer, Amir Makled, said. “We acknowledge that the police officer faced down the gun used by the victim and the danger that it posed to him and, potentially, others. However, officers are trained to and should be skilled at recognizing mental health crises. The deceased was not in a state to know right from wrong.” 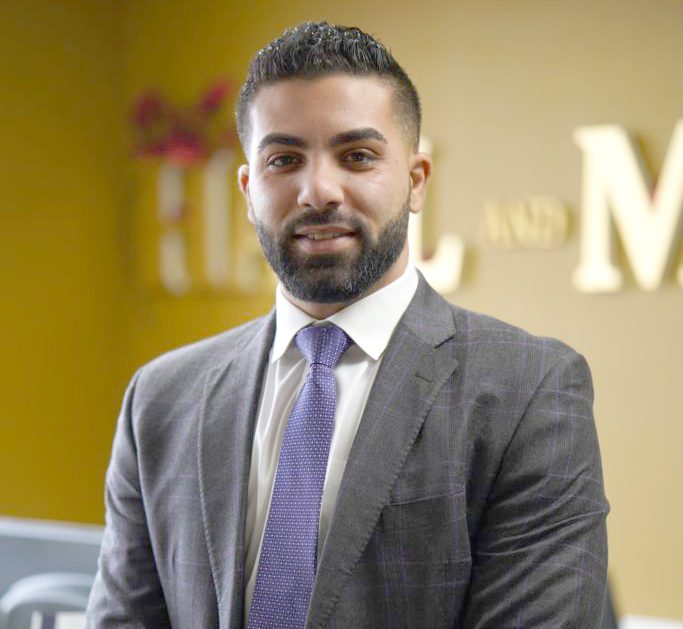 Cyril Hall, another partner at the firm, said it was a clear civil rights violation.

“Let’s be clear: this is a civil rights case,” he said. “The victim’s civil rights were immediately violated when the police officer fired his gun without, apparently, any consideration to de-escalate the situation. The killing of our client’s loved one was unnecessary, and we believe the entire confrontation could have been brought to a nonlethal close.”

Civil right lawyer and the Arab American Civil Rights League (ACRL) founder Nabih Ayad indicated that he had previously defended Naji in a case dating back to 2017, which resulted in him being placed on probation after pleading guilty to charges of assaulting a prison employee and causing injury to a police officer, according to Wayne County Court records, which also indicates that Naji was also held on charges of third-degree arson in another case dating back to 2016.

Ayad said the aforementioned assault charges stemmed from Naji’s attack on a prison guard during his detention in the arson case, pointing out that Naji had previously been diagnosed with mental health problems. 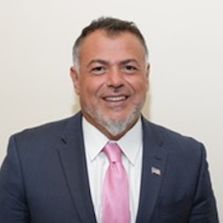 Ayad said Naji was sentenced — at the time — to undergo monitoring and intensive psychiatric treatment. Ayad also said he had no contact with his former client since then, adding that Naji successfully completed both procedures.

Dearborn Mayor Abdullah Hammoud expressed his feelings about the incident on his Facebook page.

“Today, a Dearborn officer woke up forever altered by the trauma of facing down an imminent threat to his life,” Hammoud said. “And today, a Dearborn family woke up grieving the loss of their loved one who suffered from mental illness. Their families will carry the weight of this tragedy for the rest of their lives.”

“Since assuming office, nearly every major crisis within our city has been linked to unaddressed mental illness and access to a firearm,” he said. “There is no magic wand to wave. This can only be solved through policy action and greater investment in treatment, and we know the safest communities are those with the most resources to meet the basic needs of their residents. We cannot criminalize our way out of a mental health crisis. We need a public health approach that recognizes that investing in mental health access leads to greater safety in our communities.”

Prevention, Hammoud said, is the goal.

“Prevention demands collaboration between our healthcare systems, state and federal lawmakers, and local stakeholders,” he said. “Today, our officers and first responders are on the front lines, tasked with resolving mental health crises that should be our collective responsibility. Our first responders and our residents deserve better.”