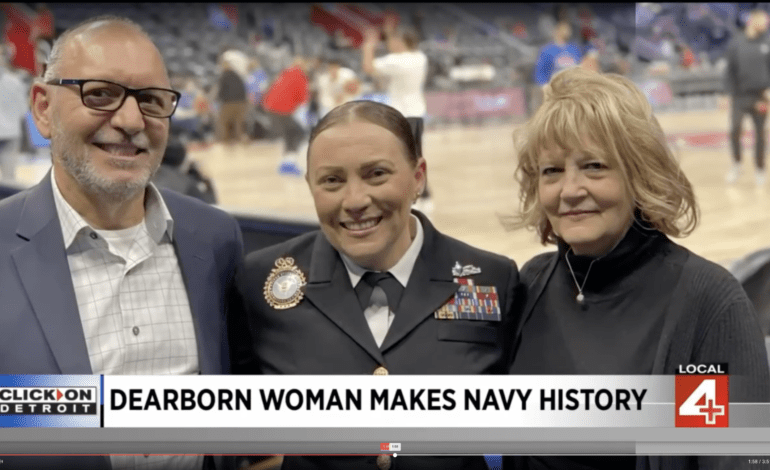 Heather Charara between her mother and father during her recent visit to Dearborn. – Videograb

DEARBORN – A report by WDIV -TV Channel 4 in Detroit highlighted the unique experience of an Arab American woman from Dearborn who achieved a historical precedent as the “fastest woman to obtain the rank of master chief” in the U.S. Navy’s career recruiter force, a rank which qualified her to supervise more than 7,000 recruits and volunteers annually before her recent retirement from the service.

The report, which was broadcast last week, stated that Heather Charara, who served for nearly 23 years, recorded an impressive achievement in reaching the highest rank in the Naval Forces recruitment program. According to the report, women make up 30 percent of the Navy and only a fraction of them serve in senior roles. Only 1 percent of those women attain the rank of master chief.

Charara, 41, is of Lebanese origin and joined the U.S. Navy in 2000 at 19. During her military service, she proved exceptional competence in performing the tasks assigned to her as a recruit, officer and high-ranking official.

Charara said that her service in the Navy over two decades was full of difficulties and challenges, explaining that “the environment of military service is difficult for everyone, including women and men alike.” She said she always took on her work and responsibilities very “seriously.” 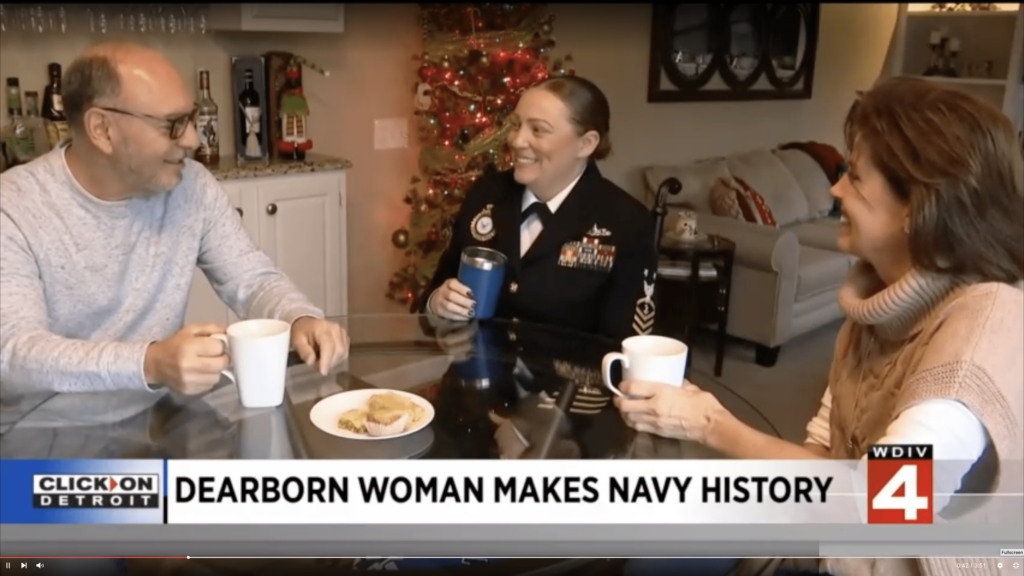 Heather Charara with her mother and father at their home in Dearborn during a recent visit. – Videograb

While Charara indicated that the biggest motivation that helped her overcome all possible obstacles and difficulties was her realization of the importance of “representing women in leadership positions”, the TV report described her as a “natural leader.”

Charara had volunteered against the initial wishes of her father, KC Charara, who told WDIV he was surprised at her decision, but recalled that she’d always been in a leadership role when growing up.

“So, the more I thought about it the less surprised I was,” he told the station.

He also said he meets many sailors who know his daughter and have full respect and appreciation for her leadership. He said they all spoke highly of her and that she’d been their command leader at various places around the country. 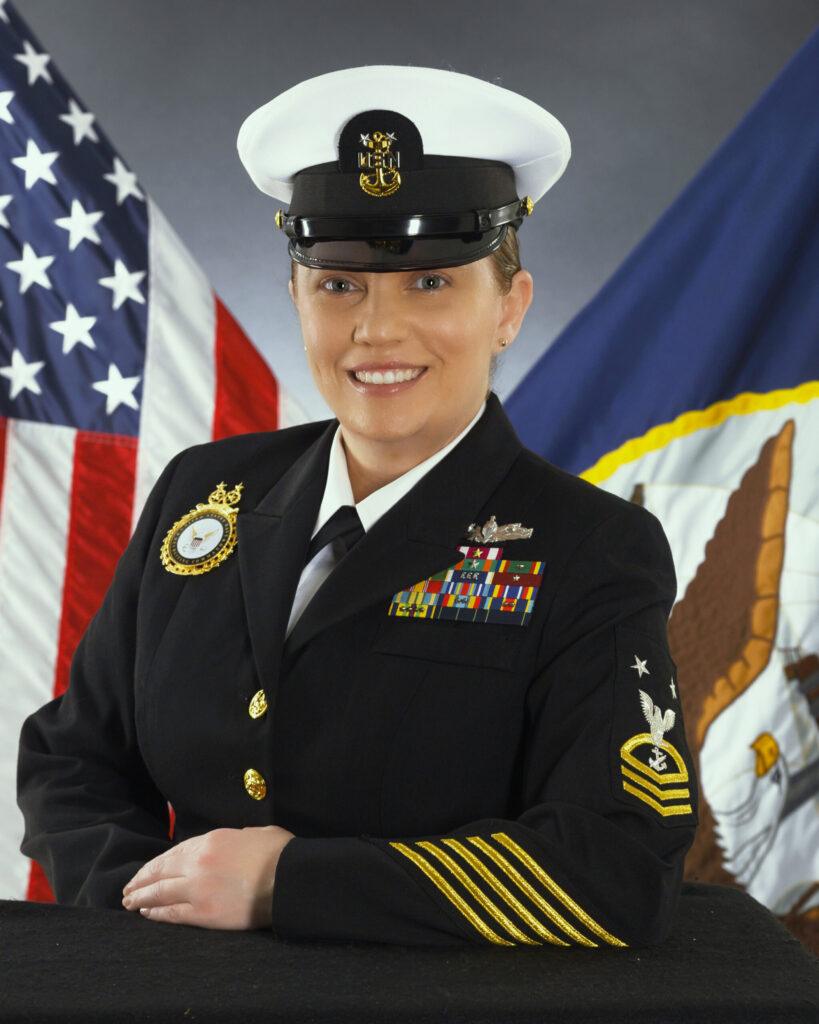 After her retirement, Charara intends to return to Dearborn to settle with her future husband, who is a nuclear engineer of Arab descent, with her eyes set on “giving back” to her hometown “by guiding and inspiring new generations to achieve their dreams.

“Every day, when I go to sleep, I feel that I have succeeded in making a big difference by accumulating small differences over the successive periods,” she said while visiting her family in Dearborn during the holiday season.

The WDIV report emphasized that Charara, who is the eldest of six siblings, is a “real leader” and that “her style of leadership is to set a model that attracts others.”

Charara has a “great legacy” — despite her young age — and that as a woman who hails from Dearborn, and succeeded in leading thousands of sailors annually, she is a source of great “inspiration and pride” for the entire greater Detroit area.