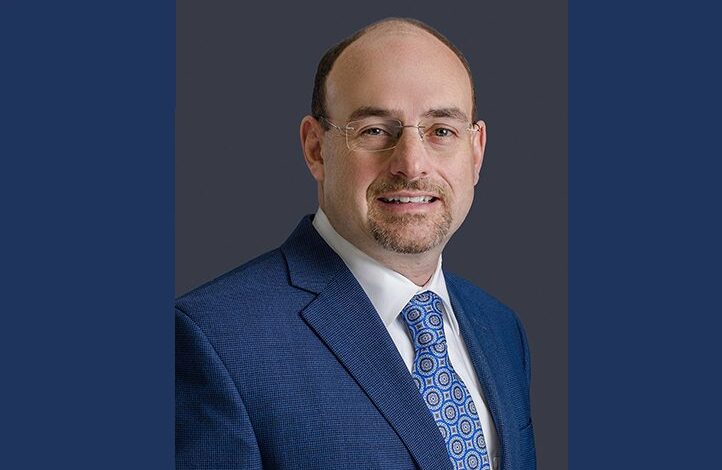 DEARBORN – The Dearborn Board of Education began the calendar year 2023 with an organizational meeting to elect new officers.  During the meeting on January 10, the board members elected Trustees Jim Thorpe as president, Hussein Berry as vice president, Irene Watts as secretary and Pat D’Ambrosio as treasurer.

Superintendent Dr. Glenn Maleyko thanked Trustee Roxanne McDonald for her service as board president during 2022. McDonald was not able to attend Tuesday’s meeting due to a medical problem.

Trustee Adel Mozip was initially appointed to the board in April 2019.  He was one of three trustees who won election to full six-year seats in 2020; his term will expire at the end of 2026.

Trustee Mary Petlichkoff also won reelection in 2020 and is scheduled to serve until the end of 2026. She has served on the board for 12 years. She was first elected in 2006 and served from 2007 to 2010.  She returned to the board after being elected again in November 2014.

Watts was the third trustee elected to a full term in 2020.  Her term expires in 2026. She has served two years on the Board of Education.

The Dearborn Board of Education, and the hundreds like it across the state, preserve public education, a core of the United States democracy.  They ensure that decisions on school programming are made by people elected to represent the community’s values, culture and circumstances.  They are citizens whose decisions affect students and build the local community.

Board of Education members develop policies and make decisions that help shape the district now and in the future. They are responsible for the third largest school district in Michigan with an enrollment of 20,000 students and 2,700 employees working in 37 district buildings.  The district has an annual regular budget of $395 million, which has swelled to $449 million with federal ESSER funding.

Study: Vitamin D is the most searched supplement by Michiganders