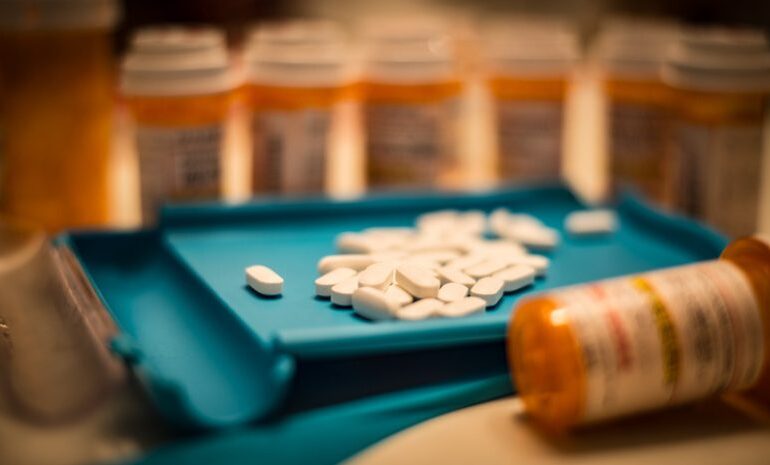 DEARBORN — On Friday, January 13, a Dearborn woman was convicted by a federal jury on charges of conspiracy to commit wire fraud related to her participation in a multi-year scheme to obtain more than $65 million from numerous pharmaceutical co-pay assistance programs, according to an announcement by U.S. Attorney Dawn N. Ison. Joining Ison in the announcement was James A. Tarasca, special agent in charge of the Detroit Field Division of the Federal Bureau of Investigation.

23-year-old Suzan Berro was convicted after a six-day trial before U.S. District Judge Nancy G. Edmunds, according to a statement released by the U.S. Attorney’s Office for the Eastern District of Michigan.

According to court documents and evidence presented at trial, Berro engaged in a conspiracy to submit fraudulent reimbursement claims to numerous pharmaceutical manufacturer’s co-pay assistance programs. These manufacturer-sponsored “coupon” programs exist to assist real patients with the often-high costs associated with name brand prescription drugs. The evidence showed that Berro, who participated in the scheme for nearly a year, was a biller for multiple pharmacies.

In that role, Berro created fake “prescriptions” for fake “patients” by taking addresses from real estate lists, making up names and birth dates, selecting expensive name brand, and then ultimately pairing them with real doctors’ names and credentials. The evidence showed that the conspiracy went to great lengths to make the supposed patients appear real, including ensuring that all three addresses—the real doctor, the fake pharmacy and the made-up patient—were in close geographic proximity.

According to court documents, witness testimony revealed that the majority of pharmacies only existed on paper and never opened to the public, nor even ordered inventory. In total, Berro and her co-conspirators submitted fraudulent claims on behalf of more than 40 pharmacies, totaling over $65 million.

“This was a complicated scheme that abused dozens of programs established to help those who are legitimately unable to afford their medications,” Ison  said. “Our office will continue to investigate and unravel these schemes, and will we vigorously pursue those who are responsible.”

“The jury’s verdict confirms an alarming and unacceptable trend of individuals attempting to exploit segments of the health care system designed to help those who legitimately need prescription assistance,” Tarasca said. “The FBI will continue to work with our federal partners to identify fraudsters like this defendant and hold them accountable for their crimes.”

Berro can face up to 20 years in prison for each count. Her sentencing hearing is scheduled for May 1.

Mona Makki appointed to the Corewell Health East Board of Directors