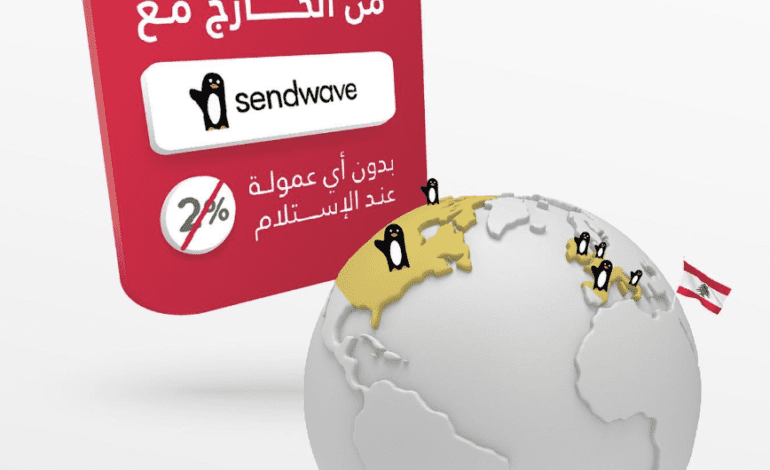 Sending money to Lebanon traditionally includes fees on both sides: You pay a fee to send and your loved one pays a 2 percent fee to receive.

“Recipients pay no fee, which is a game changer for this market,” said Ali Abou Zeid, a Sendwave consultant from Dearborn Heights, Michigan. “Sendwave is already cheaper for the sender compared to other companies. But when you include the fact that the recipient doesn’t pay any fee, it’s a no-brainer.”

To send with Sendwave, download the Sendwave app in the Apple App Store or Google Play Store. Money is sent via debit card and recipients can pick up the money in minutes at any of the +500 Whish Money agencies across Lebanon. 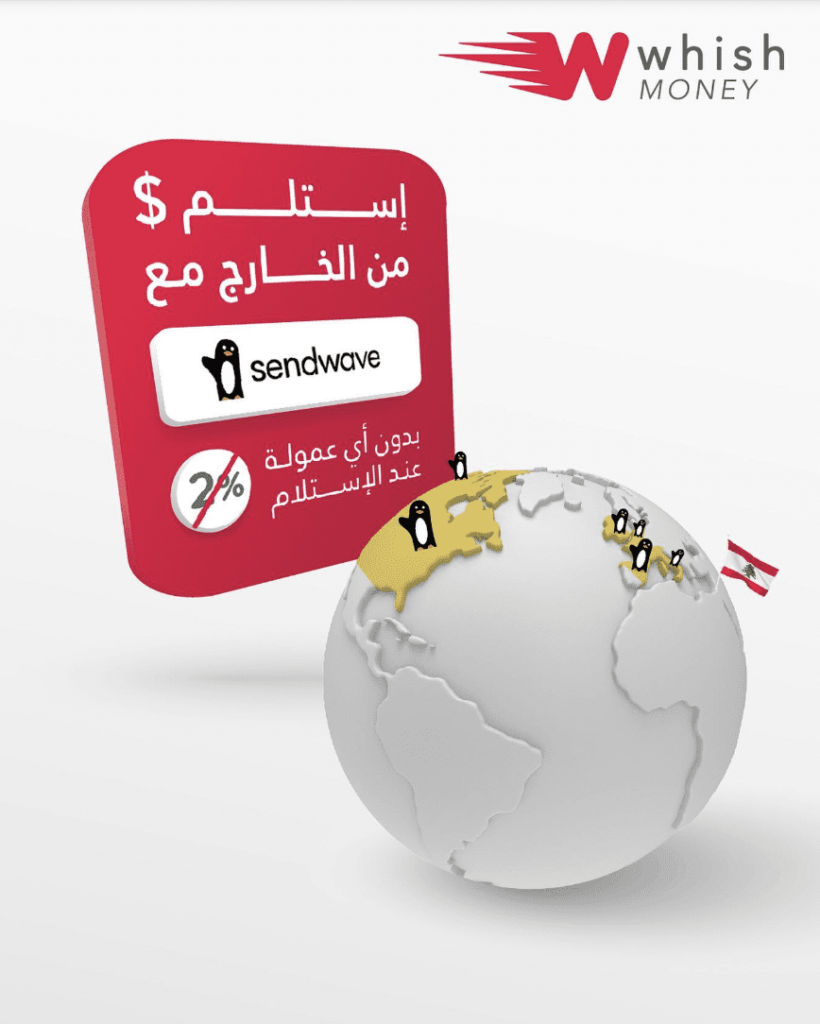 “Retrieving the money at Whish is effortless,” said Beirut-resident Danielle, a recent recipient of a Sendwave transfer. “My friend from the States sent me cash. I referred to the Whish website to pinpoint the nearest location to me, which happened to be a two-minute walk away. Once there, I provided my name, a form of ID and I received the cash instantly. No lines, no fees!”

Market disruption is a common theme for Sendwave. Since its beginnings in 2014, it has become an industry leader by slashing fees in countries where fortunes were being made by the high rates of traditional money transfer companies. The app began when Sendwave founder Drew Durbin observed the need for cheaper options than traditional transfer companies while he was leading a Tanzania-based NGO.

Nearly 10 years later, Sendwave has around 1 million monthly users who can send from the U.S., Canada and Europe to more than 20 countries. And fortunately, trust and customer satisfaction are not sacrificed by Sendwave’s low fees, as shown by Sendwave’s 4.6/5 (excellent) Trust Pilot rating.

And as opposed to having to drive to stores with physical cash to make a transfer, Sendwave users have the convenience of sending from anywhere at any time via the Sendwave app.

“I used to have to drive out to the store in the cold with cash on-hand to send to Lebanon,” said Abou Zeid. “I rarely have cash on me anymore. The Sendwave way is just so much more convenient.”

Sendwave is authorized and licensed as a payment institution in the U.S., Canada and Europe and complies with all money transfer regulations. For questions or additional information, contact Eric Schloeffel at 267-461-9421 or erics@sendwave.com.