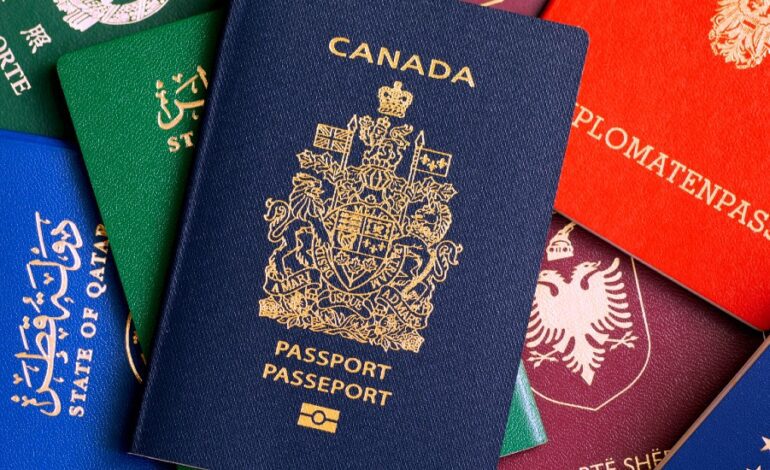 Henley & Partners have announced the world’s most (and least) powerful passports for 2023. After analyzing exclusive data from the International Air Transport Association (IATA), they developed the index based on the number of destinations passport holders can access without a prior visa.

Global travel is now at around 75 percent of pre-pandemic levels, according to the latest release by Henley Passport Index, which is based on data from the International Air Transport Association.

This year sees Japan crowned number one for the fifth consecutive year, with Japanese citizens now able to visit 193 destinations out of 227 countries visa-free. South Korean and Singaporean passports are tied for second place with a visa-free score of 192.

A slew of European countries follow this trio of passports, including Germany and Spain, which are tied for third place, boasting a visa-free score of 190 countries worldwide. Finland, Italy and Luxembourg follow in fourth place with a score of 189. Austria, Denmark, the Netherlands and Sweden landed in fifth place, scoring 188.

Global travel is at around 75 percent of pre-pandemic levels and there is no doubt that the top spots will be taking advantage of the freedom their passports provide, traveling to some of the most beautiful places in the world and booking trips to the best places to visit in 2023.

Here are the world’s 10 most powerful passports for 2023:

The least passports to hold in 2023, according to the Henley Passport Index

Israel was never a democracy: So why is the West lamenting end of “liberal” Israel?